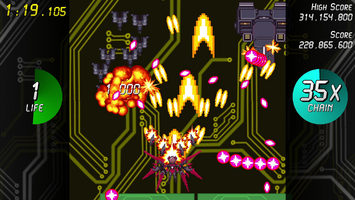 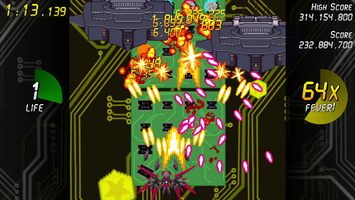 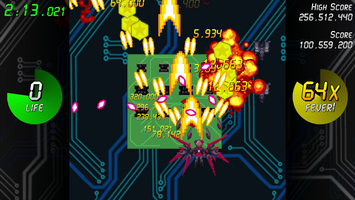 It’s been nearly three weeks since SILICON SCRAMBLE was released for the Gunner Parade ’22 game jam, and with that calls for a post-jam update!

This update features a host of gameplay fixes and quality-of-life changes such as input mapping and expanded leaderboards, and a fresh coat of paint in visual upgrades across the board!

Thank you for playing and for #1 in the Gunner Parade ’22 game jam!

[Full changelog can be found below]

Self-destruct your way to victory!